Gill Redden constantly sees the consequence of concussions or bad head knocks that were never identified at the time of the initial accident. That’s because an impact anywhere always sets up a chain of events which the body tries to accommodate for as long as it can. 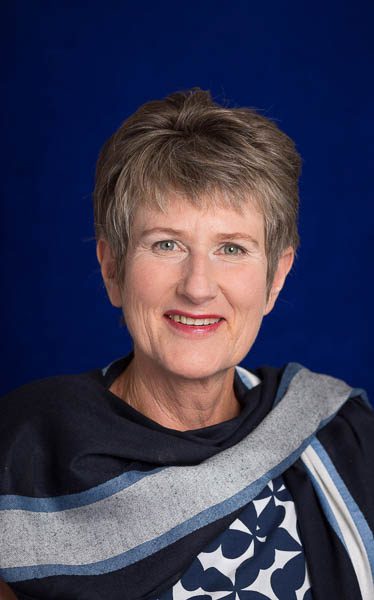 Gill, as a specialist CranioSacral Therapist, uses internationally accepted Cranio techniques on the full body. These techniques loosen up head bones, the membranes surrounding the brain which then form the spinal canal, tailbones, organs and nerves. By treating the whole body, it assists the nervous system to stay healthy or to repair. This can potentially help with a reduction in pain or problems far later on in life.

Gill’s comprehensive website lists positive testimonials ranging from rugby players who suffered head knocks, to others suffering ongoing issues who have found relief after attending the Bealey Avenue clinic. The site clearly explains ‘What is a Concussion?’ and ‘How CranioSacral Therapy Works’.