The people spoke when the Christchurch Town Hall was mooted for demolition post-quakes, and it was saved. Now, after substantial restoration, the judges of the Canterbury Architectural Awards have also spoken – and the heritage building has been crowned an architectural winner. 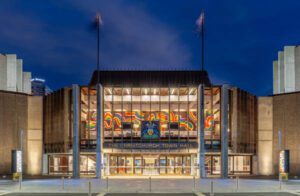 The public building, built in 1972, took out one of two awards in the Heritage category of the annual awards run by Te Kāhui Whaihanga New Zealand Institute of Architects.

Judges celebrated the remediation work by Warren and Mahoney Architects, which preserved the building’s Brutalist design and reflection of post-war austerity with the use of reinforced concrete.

Alongside remedial works, the architects identified several new elements to increase the value and amenity of the building without lessening its integrity, including a new 1500m2 block for the Christchurch Symphony Orchestra.

There were 25 winners across 11 categories of the awards, which highlighted the diversity of Canterbury’s architectural offerings. 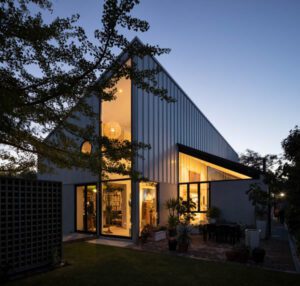 A complete list of winners can be viewed online www.nzia.co.nz.