Bailey Peryman is on a mission to feed residents and visitors to Christchurch with quality organic produce grown in the heart of the city, all while helping disadvantaged youths. 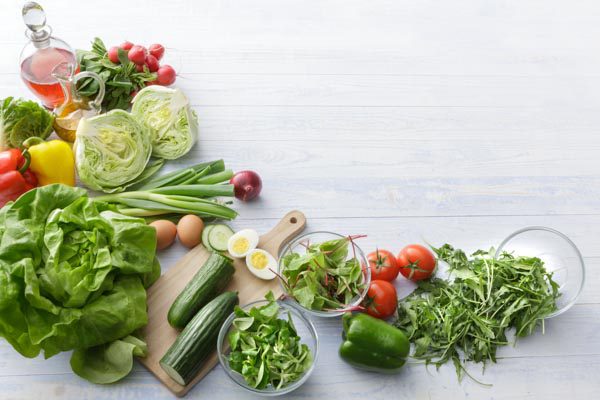 Bailey, along with youth worker Fiona Stewart, set up social enterprise Cultivate Christchurch in 2015, using a vacant site on the corner of Manchester and Peterborough Streets as an urban farm for growing fresh seasonal produce for local restaurants and cafés. The venture’s growing success will see it make a home in the new $80 million farmer’s market complex being built on the former Re:Start site at the western end of Cashel Mall. Due to open in early to mid-2019, the complex will house an indoor daily farmers market and international food hall, along with eating and drinking places, fashion shops and offices.

Cultivate Christchurch is also changing the lives of young people

An ecologist who grew up in Sumner, Bailey is excited about making the produce more accessible through the farmer’s market. He knew he wanted to be part of the concept when he first heard about it. “Years ago, before starting Cultivate Christchurch, I had a temporary pop up stall at a farmer’s market in Sumner. It gave me a real window into how people are craving authenticity in genuine fresh produce. “People would tell me the food smelt like their childhood, or it took them back to the family farm. That’s the power of good food. The taste and smell of it is embedded in us and can trigger powerful feelings. This is a great opportunity for us to sell our produce and to work with other local producers to sell their food too.” 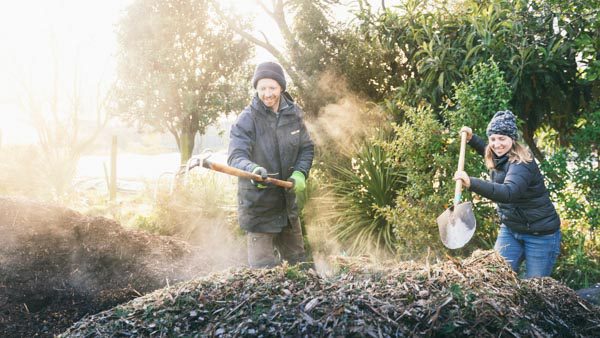 But it’s not just about growing good produce. Cultivate Christchurch is also changing the lives of the young people that take part in their youth programme. “We provide employment training internships for young people from some of the most disadvantaged backgrounds, who are not currently in education, employment or training. The positive changes and transformations that many of these young people experience is something that no other agency or service has been achieving,” Bailey says. The results of the programme speak for themselves – 60 percent of the youths go on to find other work, start studying or training of some sort and 40 percent keep in touch with the team at Cultivate Christchurch.

“There’s something powerful about working outside with these young people, side by side. They know they are part of something bigger than themselves and the impact it has on them is phenomenal.” As well as the 3000 square metre central city farm, Cultivate Christchurch now has three additional sites in the city and runs a compost arm – collecting green waste in the CBD and turning it into compost to grow the produce and bio-remediate the soil. The business is exploring ideas for further expansion; continuing its aim to feed and help people. They have identified 80 hectares of land in the residential red zone, along the river, that would be ideal for urban farming. “It’s in close proximity to communities that would really benefit, with space to teach people about growing food and for them to see positive relationship modelling in action. Some people see it as a no-brainer.” 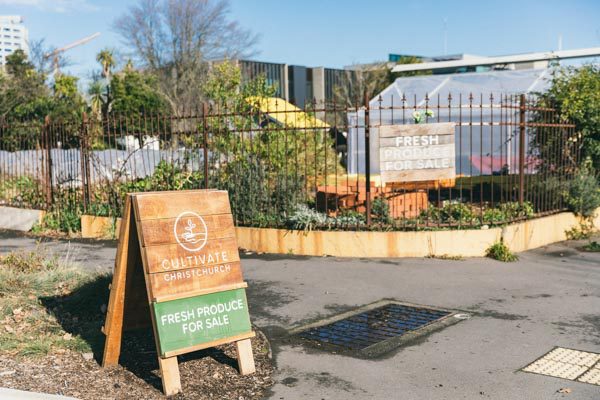