It’s the gut condition that is extremely common and yet talked about behind cupped hands – if it is talked about at all. Metropol caught up with The Gut Foundation Trustee, Professor Richard Gearry to find out more about irritable bowel syndrome (IBS). 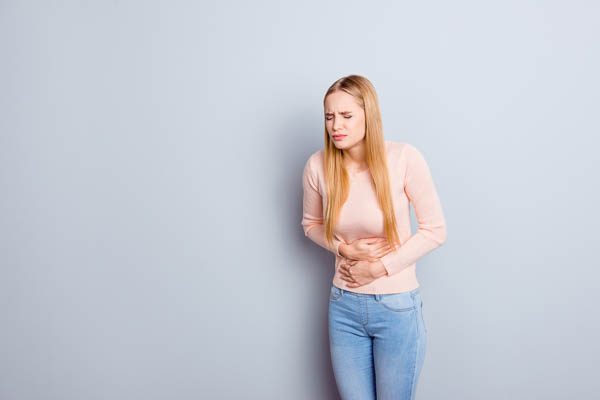 One of the most misunderstood and poorly acknowledged abdominal problems are the functional gastrointestinal disorders such as irritable bowel syndrome (IBS). IBS can come with a range of symptoms including abdominal pain, with changes of bowel habit that can be constipation, diarrhoea, or alternating from one to the other. Other symptoms can include abdominal bloating. Often pain improves after passing a bowel motion.

IBS is common, affecting about one fifth of New Zealanders and can range from mild to severe symptoms. The symptoms are often variable from day to day. The cause of IBS is not well understood. People with IBS are more likely to suffer from anxiety and depression and sometimes more than one family member can be affected.

General practitioners are experts at diagnosing IBS based on symptoms and some laboratory tests. Symptoms such as bleeding from the bowel, abdominal symptoms that wake one from sleep or significant changes from normal must be discussed with a GP as they may not be typical for IBS. Occasionally patients with atypical symptoms or a significant family history of other diseases may need to be considered for colonoscopy or other tests.

The treatment of IBS focuses on managing one of the more complex interactions in the human body. This is the gut-brain axis whereby abdominal symptoms can be exacerbated by what is happening in the brain. This is made even more complex by the gut bacterial environment (also known as the microbiome). There are more bacterial cells in our bodies than human cells and it has become clear that the way in which these bacteria interact with our gut, in combination with our brain through the gut-brain axis, can have an effect on our health.

At present a mainstay for the treatment of IBS is the management of stress and anxiety. Some people with IBS notice that stress can lead to greater symptoms and for these people, relaxation techniques, psychological therapies and hypnotherapy may all help IBS symptoms. Antidepressants may also help, not through their effects on depression but by changing the neurotransmitters in the gut. Diet changes may also lead to improvements in abdominal symptoms. The potential benefits of some diet changes have become more scientifically valid over the last decade. However, the advice of a registered dietitian should be sought when embarking on exclusion diets to ensure that the diet remains balanced.

The future of IBS treatment may include controlling the gut microbiome through a range of methods. For now, medical science is not yet able to define a healthy or unhealthy microbiome, but it is likely that future therapies will target the microbiome to improve life for those with IBS. The Gut Foundation is a supporter of research into all gut disorders including IBS.