There’s a battle brewing within the Central Otago wine industry, but it’s for a good cause. And there shouldn’t be any ‘sour grapes’ at the end of it. 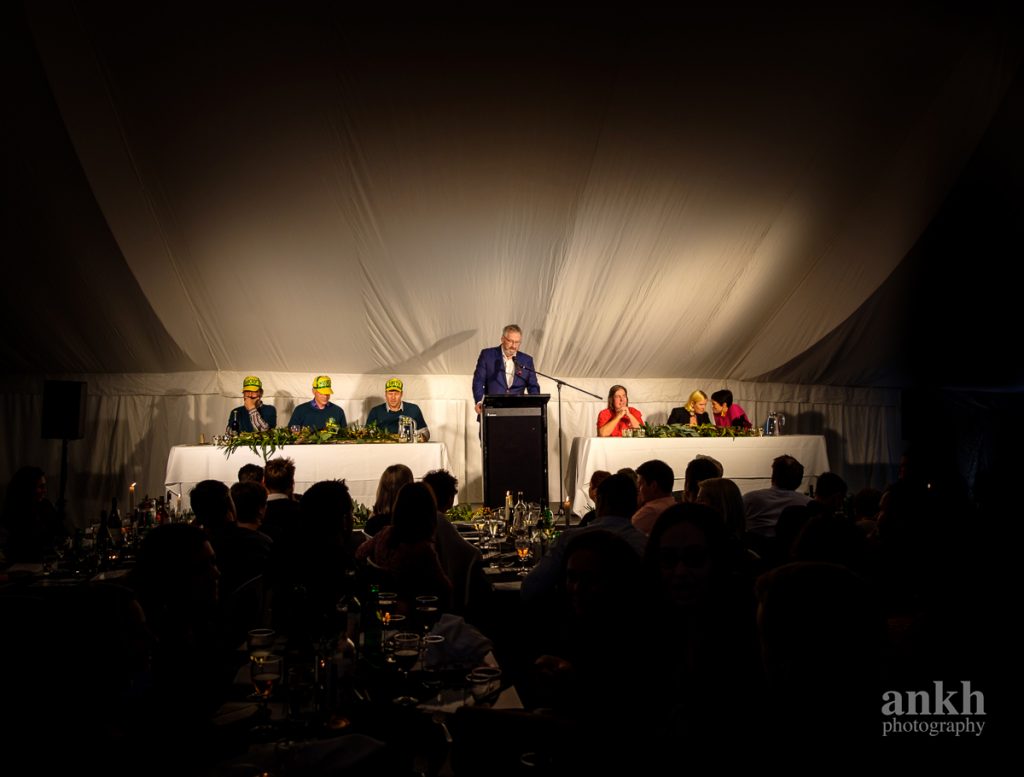 Following the success of similar events in Hawke’s Bay and Marlborough, the Colliers International Grape Debate comes to Southern Lakes this month. Renowned for their lighthearted – yet competitive – atmosphere, the debates have raised $100,000 for various charities while tickling the funny bone of everyone in the room. The southern version pits Central Otago winemakers against viticulturalists to contest the moot ‘It’s the vineyard guys that deserve the credit, not the winemakers’.

TV comedian Jeremy Corbett, of 7 Days and The Project, will adjudicate and Queenstown real estate agent Brendan Quill will lead a charity auction. Bex guarantees the audience will be in stitches. “Jeremy is so clever,” she says. “Afterwards people comment that they haven’t laughed so much in their lives.” Alexandra-based organisation Sticks ’n’ Stones, which works to combat youth bullying and depression, will benefit from the proceeds of the evening. Bex says she wanted the money to go back into the local community to help young people.

Colliers International Grape Debate is on Friday 21 September at The Winehouse, Gibbston.