Since Chinese firm SAIC resurrected MG, the British namesake has been increasing its New Zealand presence in a big way and the most popular MG on Kiwi streets right now is the MG3 Supermini. 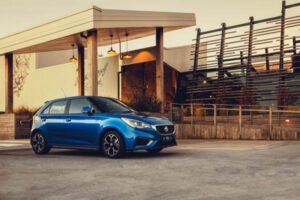 At a seriously low starting price of $17,990, the MG3 offers astonishing value.

Under the bonnet sits a 1.5 litre four-cylinder petrol engine with 82kW, mated to a four-speed automatic gearbox.

It’s not the most refined engine and trans combo, but the power gets put down well enough for city driving.

Styling wise, the MG3 looks clean cut, but seems to mimic the style of its Japanese rivals.

However, touches like the 16-inch alloys, chrome bumper accents and rear spoiler on the top spec Excite, look good.

On the move, the steering is weighted well and in the twisty stuff, the MG3 can be a bit of a giggle.

Plus, while some interior plastics are quite hard, the MG3 still provides decent surroundings.

The MG3 shows real promise and manages to epitomise bang for your buck. All we need now is a sportier MG3 GT.

It’s hard not to like the Lexus RX. The large SUV has been the biggest seller for the premium Japanese brand for many moons now and, for 2020, the people’s choice has been tweaked and updated. We got stuck into two variants of the new car over a two-week period. So, the 2020 RX, is it still good? Well, yes actually. 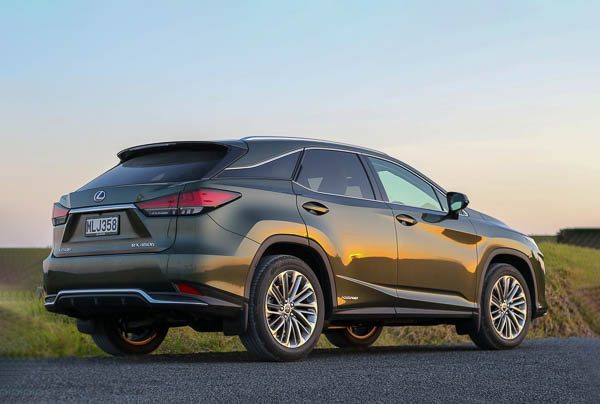 The new RX gets some more goodies. Apple Car Play and Android Auto now come as standard, along with the same 12.3-inch infotainment system as before, albeit now with touchscreen capability.

It also sits 138mm closer than before, but the touchpad interface can be a tad unresponsive at times.

Also, let’s not forget BladeScan. It may sound like a prequel to ‘Blade Runner’ but it is in actual fact, a world-first in headlight tech.

Both the F SPORT and Limited models have 12 individual lights incorporated into each headlight and BladeScan utilises tiny mirrors spinning at 100 times a second which help reflect the light through each headlight.

Lexus claim this shines more light on the road ahead than having 200 individual LED lights; a bright idea indeed.

First to test was the V6 petrol F SPORT, which from the get-go was rather nice on the move.

The howl of the 3.5-litre V6 was stimulating to say the least, and a linear torque curve above 2000rpm made for a smooth delivery of power.

The RX 450h provided all the silent running you could expect with Lexus’ hybrid set up.

You can remain in EV mode up to speeds of 50km/h, but give it too much foot and it defaults to petrol power.

The choice of petrol or hybrid can be a conundrum for some however, for this writer, the hybrid represents the best choice for its frugality, refinement and efficiency which few in the game can do like Lexus can.

However, whichever you choose, the new look RX, like its predecessors, is easy to be impressed with.

The changes might be minor, but they bring the RX up-to-date in great style. 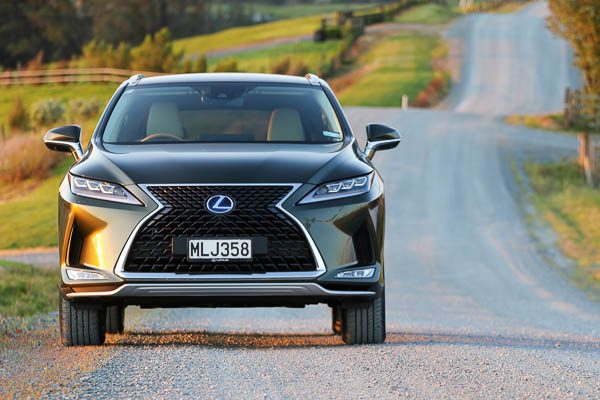 THE MITSUBISHI 20MY OUTLANDER HAS BEEN ONE OF THE MOST SURPRISINGLY ENJOYABLE DRIVES I’VE HAD THIS YEAR. 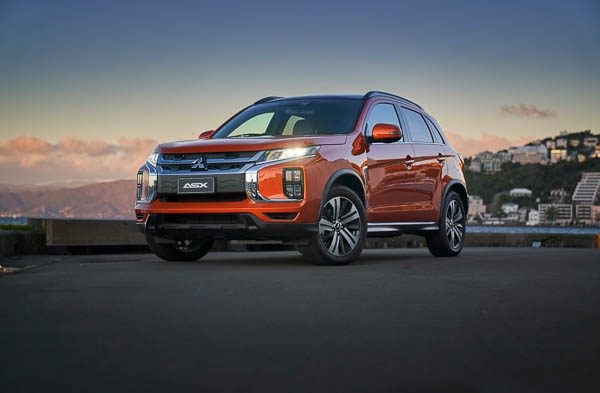 The plug-in hybrid electric vehicle (PHEV) gave a range of 55km and the average person drive 32kn a day in Christchurch, according to Christchurch Mitsubishi Fleet Sales Manager David Boyce. The sunroof was great and the drive was fantastic.

So I was looking forward to moving into the ASX VRX. 2.4L in Sunshine Orange.

It also has some cool little fender side guards, Apple Car Play with six speakers, and elegant leather seating.

Now this is the top model with the lesser versions, the LS and XLS, coming in with a bit less flash and grunt but overall its got a pretty great feel to it…. other than Sunshine Orange. I mean I know it’s a press model, but as someone said, you have to be brave to drive that colour.

There’s also LED lighting and an 8-inch touch screen which, coming in at that price, equates to a lot of bang for your buck.

The piano black and satin grille is nice, and I like the lighting set up. It’s a bit old fashioned with a manual handbrake but then again, I’m a bit old too.

Yes the Outlander 20MY PHEV may have stolen my heart for a fun, well-powered SUV in a hybrid model, but I’m not complaining about the ASX…. just the colour. It’s time to take it for a test drive!