Some of the greatest musical talent of all time is hitting New Zealand’s shores this September – the perennial Fleetwood Mac! 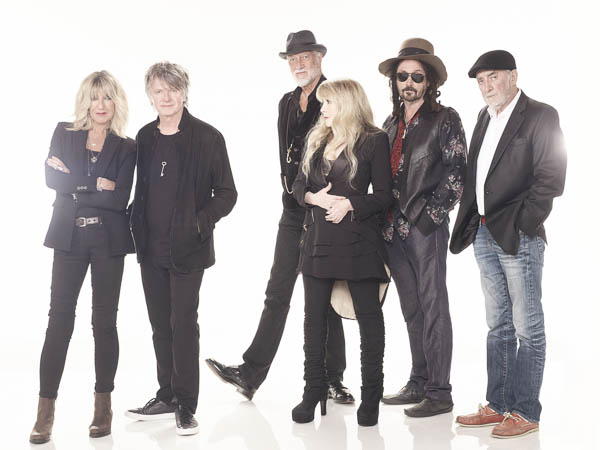 The legendary band’s original members Mick Fleetwood, John McVie, Stevie Nicks and Christine McVie will take the stage at five concerts throughout the country this September. They will perform alongside newcomers Mike Campbell and New Zealand’s very own Neil Finn, who replaced vocalist, lead guitarist and key band member Lindsay Buckingham when he was axed from the band in early 2018.

The beloved group say they are thrilled to welcome the talents of the calibre of the two new additions to their cast, and will be performing all their popular classics, as well as a range of tracks from their historic musical catalogue.

Following a 50-show tour of the US, the band will perform shows in Perth, Brisbane, Sydney and Melbourne before crossing the ditch to rock Auckland’s Spark Arena on 12, 14, 16 and 19 September. They will then head south to perform their last show at Dunedin’s Forsyth Barr Stadium on September 21.

A pop rock band like no other, Fleetwood Mac’s enduring spirit has stood strong for more than five decades despite an unstable cast, and has sold more than 100 million records worldwide. Their best-selling album Rumours has shifted more than 40 million copies, making it one of the biggest-selling albums in history.

Tickets are still available but snap them up quick! Visit www.eventfinda.co.nz for tickets and more info.