Studies show women make higher returns on their financial investments than men.
Why, then, do so many take a hands-off approach to money? Authorised Financial Advisor Shiree Hembrow has dedicated 25 years to helping women plan for and reap the rewards of well-managed finances. 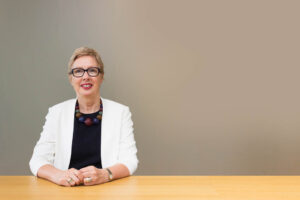 The phwealth adviser says women have a different perspective on money than men.

“Since I have been working in the financial planning world, I have noticed that few women I meet are fully engaged in their finances or planning for their lives after work, mostly leaving it up to their husbands, and sometimes to no one,” she says.

Taking an active role in managing it empowers women to protect themselves for their financial future.

“This means women will require more money saved for what is likely to be a longer retirement,” she says. “For women over 50, they need reassurance they will not run out of money or be a burden on their families. This is extremely important for widowed or divorced women.”

Shiree says a written personal financial plan from an independent third-party adviser allows women, both single and coupled, to map out what they want to achieve in their life and learn how money works so they can take an equal and active role in decisions around shared and independent finances.

“I learned in my life that a man is not a financial plan,” says Shiree. “I married at 42, which for my husband was a second marriage. At the time I was an independent person with my own career and enjoying looking after myself.

“Bringing two independent people together in a new relationship is a miracle in itself, but for me, putting our financial lives together was more than just checking the bank balance every so often. Some of our dreams are separate.

Shiree says the benefits of a financial plan applies regardless of the size of your salary or assets – and evidence shows once women are empowered around money they become formidable financial forces.

A 2017 Fidelity study found women earn higher returns on their investments and save more than men by about 0.4% per annum.

Women take a more hands-off approach, allowing investments to gain a better long-term return. There is a book called Warren Buffet Invests Like A Girl and Why You Should Too.

Women are more likely to evaluate success by asking the question, “Am I on track to achieving my goals?” whereas men can be reactive and try to “win” with frequent changes. 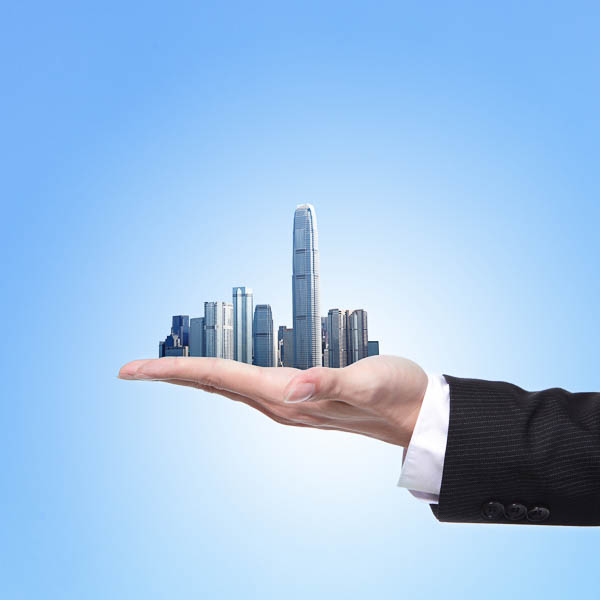 Metropol talks to Managing Director Neil Tuffin about how commercial property equity investment can make your dollar work harder for you.

What does the Maat Group offer and what does your name mean?
Maat Group is a commercial property equity investment company. Maat Group adopted the Egyptian goddess Maat as its symbol; she’s the goddess of truth, justice and balance.

What is commercial property equity investment?
It’s the purchase of commercial property as a direct property investment. By investing as a shareholder in a company formed for the purchase of an investment, the investor is able to purchase a larger property with a better yield than what is available if purchasing as an individual. The shareholder becomes a part owner in the property, along with other investors. The property is fully managed for investors including property management, financial management and general administrative duties.

How long do investors have to leave their money in the investment for?
Our equity investments don’t have any fixed time frame. Investors are encouraged to remain in the investment long term as this passive investment can provide capital gain over time. If circumstances arise that mean an investor has to exit, we can assist with this and facilitate the sale of these shares to the incoming investor. You can contact us for further clarification on our exit process at any time.

Do you charge any investment fees?
The company formed to purchase the investment property pays for the management for the property along with additional expenses such as accounting or audit fees. These are paid from the rental income of the property and don’t affect the distribution rate. The fee structure is set out in the product disclosure statement (PDS) which is available at the time of investment.

How often do investors receive distribution payments from you and is it taxed?
We distribute our returns on investments on the 20th day of each month. If you’re invested as an individual or as a joint partnership, we’re required to deduct your tax portion prior to your distribution payment each month. Our investments are run as a PIE investment with the tax rates of 10.5 percent, 17.5 percent and 28 percent. If you’re invested under a trust or company, you may elect a zero percent tax rate for your investment.

Whether it’s a comfortable three decades away or in a few short years, it’s tempting to put off planning for retirement and facing fiscal reality. 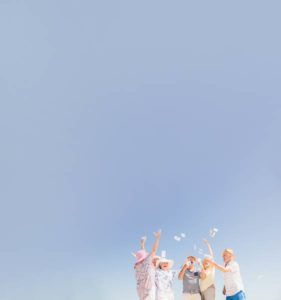 How much of a nest egg we really need can be subjective, varying vastly depending on situations and expectations.

And then there are some experts that say we need a million or two to relish our twilight years.

Ironically both can be right. We all have unique needs, dreams, and fates.

Seeing retirement as an exciting staging of life makes the saving up for the adventure a pleasure.

It’s right up there as one of the most important moves you’ll make in your life. Little wonder that buying a home – whether it’s your first home or your fifth – can be highly stressful, especially when you’re not sure if you’re making the right moves to get the best deal. 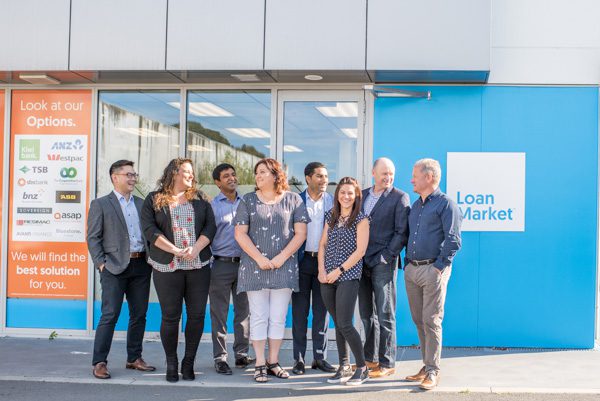 Based right here in Christchurch, the Nathan Miglani team is passionate about helping Canterbury people take the right steps to achieve the outcomes they’re looking for while protecting their financial wellbeing – now and in the future.  As experienced mortgage brokers (Nathan is the number-one mortgage adviser for Loan Market in the South Island), the company has the expertise to help customers from all walks of life. It has helped hundreds of young couples achieve the dream of purchasing their first home.

From KiwiSaver and the HomeStart grant to lawyers, building inspections and insurance, buying a home for the first time can be overwhelming, so the Nathan Miglani team works right alongside home buyers to help them through the process, from working out a budget and saving for a deposit, right through to liaising with the solicitors to ensure settlement goes smoothly.

Getting onto the property ladder and buying a home can start to set you up financially for the future you’ve dreamed of – but once you’re on the ladder you’ve got so much more to protect. So, when it comes to selling and buying again, it’s even more important to get the right advice, especially if you have a young family to consider.

When life gets more complicated, with children, a business, marriage or separation, you need a plan that doesn’t just work for you now but will fit your evolving needs for the years to come. Simply finding the lowest interest rate is not necessarily going to give you the best outcome. That’s why the team takes the time to get to know you; not just securing a mortgage, but working out a plan to meet your future financial goals.

And after they have helped you with your mortgage, they can help you with everything else: investment property, business, vehicle or debt consolidation. Like bankers in the good old days, Loan Market is there whenever you have a financial query – just pick up the phone and call. Every member of the team has a strong banking background so you can be assured you’re getting the right advice every time.

Client Care Manager, Teresa, has been in the banking industry for 27 years. Together with Client Experience Assistant Rebecca, she will work closely with you to ensure you have the very best experience with no mistakes that could jeopardise your hard-earned money.

Think of this as the beginning of a lifelong partnership. When your daughter needs a loan to buy a car or you decide to start a new business, you’ll know exactly who to call!