Kiwi chef personality, entrepreneur and healthy food whizz Nadia Lim is taking off her oven gloves and stepping into her dancing shoes to take on channel Three’s Dancing with the Stars NZ – and it’s all for a great cause. 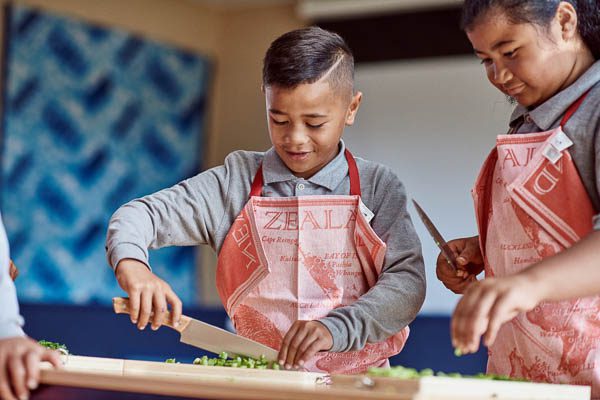 Nadia Lim first attracted attention in the culinary arena after she took home first place in the second series of MasterChef New Zealand and has since become an advocate for wholesome food and healthy eating, which led her to founding home meal kit delivery service My Food Bag.
The chef has announced that she will be donating funds raised from votes from national food education charity Garden to Table. Providing food-based life skills to school children years three to six at 176 schools throughout the country, Garden to Table’s goal is to raise enough money to support communities in higher need, so their students can learn and share the skills and knowledge of growing, harvesting and cooking. 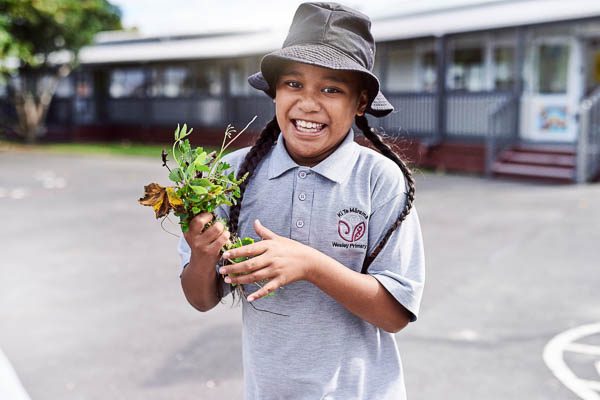 Nadia is well known for her ‘Nude Food’ philosophy, which promotes fresh, healthy eating and ethical food practices. She chose to support the charity because she believes providing children with the essential nutritional and practical skills is fundamental. “Teaching kids to love gardening and cooking is absolutely one way that we can give them skills to help look after their mental wellbeing both throughout their childhood and beyond into their adult life. Dancing with the Stars NZ’s brand-new season premiered on Sunday 14 April and will be on screens every Sunday (7pm) and Monday (7:30pm) on Three. 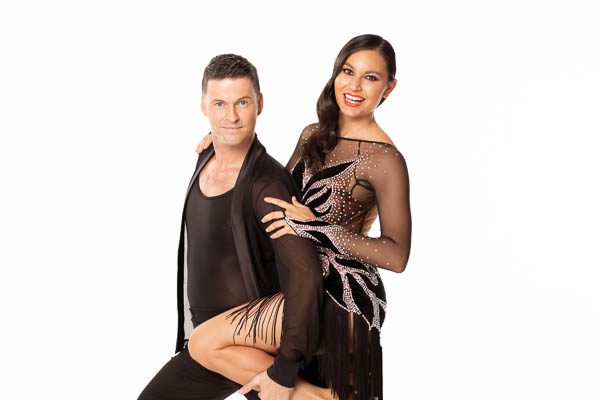