New Zealand’s Ministry of Health recommends babies ideally are exclusively breast fed until aged six months. Breast milk is full of antibodies so it develops a baby’s immune system and that’s why it’s such a special commodity. 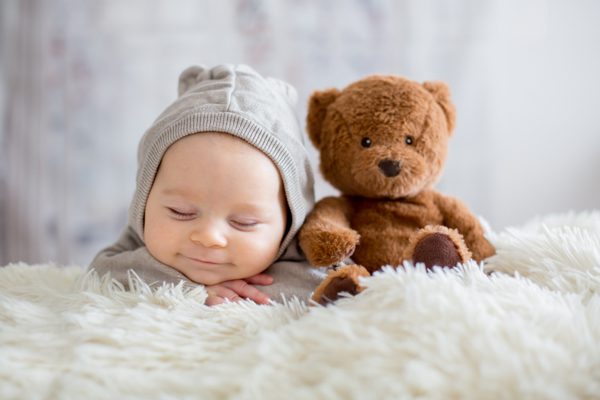 Breast might be best for babies, but getting feeding underway can be a struggle. Now, thanks to the country’s first hospital-based community breast milk bank, new mothers in Canterbury can supplement their efforts with milk donated by other women. Donor milk has been shown to be the next best thing for babies after that of their own mother.

Previously, the only babies in the country with access to a pasteurised milk bank service were premature or sick babies at Christchurch Hospital’s neo-natal unit. The Rotary Community Breast Milk Bank extends that service.

The Christchurch scheme based at St George’s Hospital and launched in June 2018 was initiated by four local Rotary clubs and is supported through donations and fundraising. The milk bank is currently open one day a week to receive donor milk and to dispense it once it has been pasteurised. It is staffed by volunteers and it is hoped that eventually the bank will be open five days a week.

Such a service needs continuing funding to pay for the pasteurisation through the Neo Natal Unit and the CDHB and storage of donated breast milk. It costs approximately $35,000 per year to run this free service.
For more information on the Rotary Community Breast Milk Bank Charitable Trust visit their Givealittle or Facebook pages.