One of the aspects of our rebuilt city that is so exciting for locals and visitors is our amazing array of eateries. We are spoilt for choice, with almost every kind of cuisine and style of eating imaginable. I also love seeing the imagination and innovation that has gone into some of the fit-outs to rival even the most ‘foodie’ of city landscapes overseas. 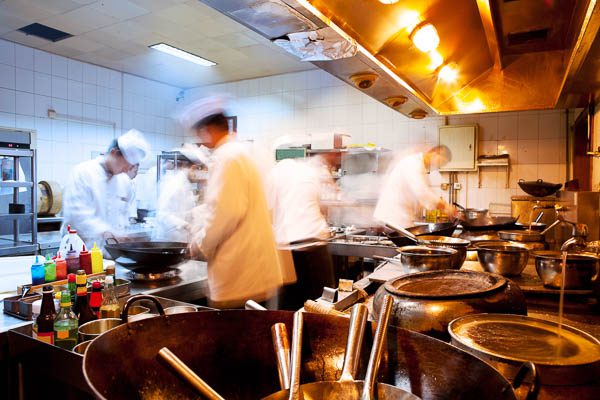 In a sector that typically operates at a 10-15 percent margin, the pressure of increased compliance costs, climbing overheads such as ongoing rates increases and the recent compulsory minimum wage jump (equating to a 7 percent impact) have all put the financial squeeze on local hospitality business owners.

The large number of new eateries in Canterbury also has the double-edged sword of increased competition, with StatsNZ putting the total number of food and beverage services at 1,638 in 2018. Almost every new space being developed seems to have some sort of hospitality outlet as a cornerstone of its development. While that’s great for consumers, it provides a challenging operating environment for business owners.

If we want to retain the vibrancy of this key sector and draw the volume of people we need, the bottom line is we need reasons to entice people into the central city including regular large-scale events. Promotions such as the locally focused ‘Baby Come Back’ and the wider national activation from Air New Zealand inviting New Zealanders to ‘Explore Something New in Christchurch’ can only go so far in terms of increasing domestic and international visitation and spending – we need a calendar of big events and local activations to provide a tangible reason for visiting our city more than once.

Ed Sheeran’s concert in Dunedin over the 2018 Easter break resulted in an addition of almost $38m to Dunedin’s economy. While this was one of the city’s biggest weekends in terms of economic impact, it just shows the heights we could scale to. Christchurch recently hosted music legend Phil Collins, which drew over 25,000 fans, including 15,000 from out of the city, generating over 24,700 visitor nights and injecting $5.8m into the local economy.

But it’s not just about the music. There are also huge opportunities in terms of playing host to key international sporting events. The ICC Cricket World Cup 2015 was the first major international event to be held in Christchurch since the earthquakes, with the opening event, opening match and a further two pool matches giving us the opportunity to once again shine on the international stage.

The event was the most popular Cricket World Cup and one of the most watched sporting events in history based on a combination of attendance, television audience and, most significantly, digital media – it was the third largest international sporting event ever in terms of digital reach and was also broadcast to an estimated television audience of 1.56 billion people according to the Cricket World Cup 2015 Ltd PWC final report.

Large events do wonders for the economy – not to mention the positive positioning of Christchurch as a city of exploration and opportunity providing residents, including our young people, with interesting and engaging activities. This should be an easy win; we already have the hospitality and accommodation providers ready to go, they are just being underutilised. I look forward to 2020 being the year that really makes the most of this huge opportunity.