A University of Canterbury (UC) student is preparing for the voyage of a lifetime: a mission to Mars – or at least an experience that comes close. 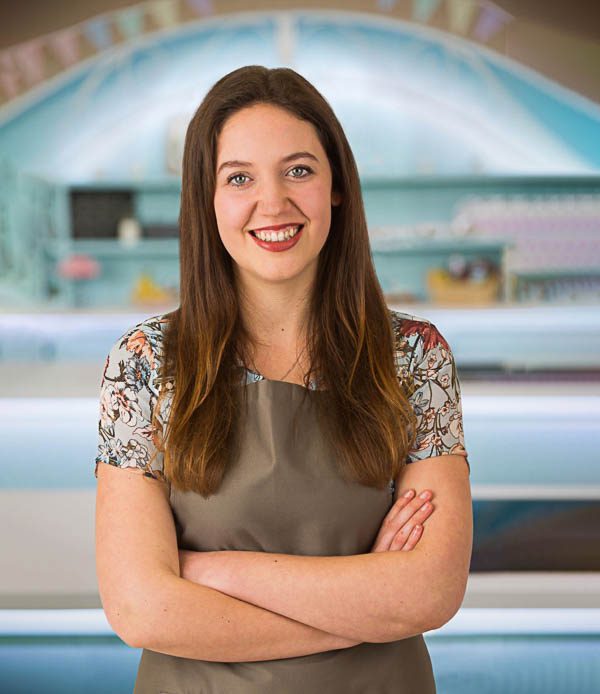 Last year, Larissa Wilson starred in TV contest The Great Kiwi Bake-Off and this month the UC Mechanical Engineering (BE(Hons)) student will go from bake-off to take-off – she will spend two weeks at the Mars Desert Research Station in Utah, United States.

The station, owned and operated by the Mars Society, is a space analogue facility supporting Earth-based research in pursuit of the technology, operations and science required for human space exploration.

Set in a Utah desert much like the Mars surface, the station offers opportunities for field studies as they would be conducted during an actual space mission.

“I have loved the idea of space exploration and learning about outer space since I was a small child,” Larissa says.

She hopes young women and girls feel encouraged to be involved in any line of work they want. “I know that I would have been excited and inspired to see a woman involved in a project like this when I was a

The simulated Mars expedition will be an opportunity for Larissa to experience first-hand the challenges of conducting in-situ resource utilisation assessments, as well as other research.

“Some of these projects will require me to take on a lot of new information and I hope to learn about the application of a range of fields of science such as geology and human biology in an ‘alien’ setting,” Larissa says.

“I also hope to complete some of my own research, possibly in the realm of acoustics engineering which is the field in which I plan to work.”

New Zealand has been involved with the Mars Desert Research Station since 2011 according to Haritina, who has been on three similar missions and organised a fourth.

“In order for humans to live viably long-term on the Moon and Mars, we will have to harness local resources to obtain construction materials, water and the nutrients necessary for plant and food production,” Dr Matthew Hughes says.

“This is called in-situ resource utilisation, and will be essential for sustainable and resilient colonies in these extreme environments.”