The Salvation Army in New Zealand has hit a million dollar milestone, but says its work is far from done. The Foodbank Project, a joint initiative between The Salvation Army, Nelson-based developers Lucid and Countdown supermarkets, has just ticked over $1 million in donations which have provided more than 33,000 food parcels and other essentials for Kiwis in need since it launched in 2015. 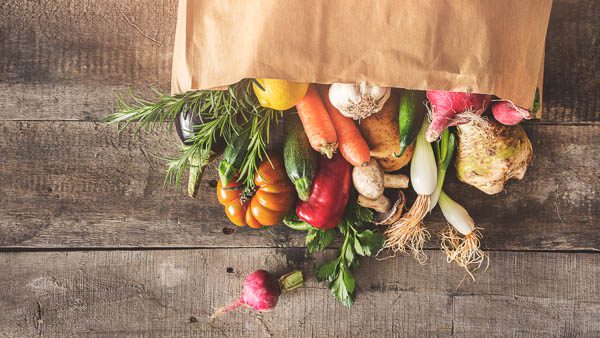 Jono Bell, The Salvation Army’s head of community ministries, says that while a million dollars is an important milestone, the organisation needs more help to get vulnerable people through winter. “We want to thank the New Zealand public for their selfless donations to The Foodbank Project.

A million dollars in four years is a huge effort and has meant we have been able to give a hand up to thousands of Kiwis in need. “Unfortunately, the sad reality is that through the colder months we see a consistently high demand for food assistance and our foodbanks across the country will still get stretched very thin.”

The Foodbank Project, New Zealand’s only online foodbank, provides an online solution to top up local foodbanks in addition to Countdown’s purple donation bins in its supermarkets. Donors to The Foodbank Project can choose from a range of products that are critically needed for food parcels and can make one-off or recurring donations. Countdown then packs and delivers the donated items to the nearest Salvation Army foodbank hub.

Jono says that the rising cost of living is the main reason families seek food assistance from The Salvation Army. “I’ve seen first-hand how stressful it is when foodbank shelves are empty,” he says. “The Foodbank Project is an extraordinary resource that provides our hubs with donation continuity and certainty and gives our team a way to create awareness around the items that are urgently needed.”

The top donated items include penne pasta, mixed vegetables and women’s sanitary products. The most-needed items are updated regularly for each local foodbank hub to reflect the need in that foodbank and community. Current items in high demand include onions, potatoes and cheese. The Foodbank Project allows for fresh food to be donated – something that is not possible with traditional donation bins in store.