Liesl Johnstone gets us up to the play on what’s hot in culinary circles for the upcoming year. 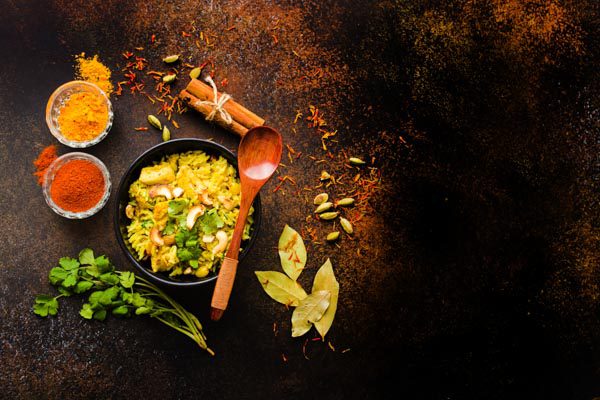 It’s usually something bigger than hunger that drives us to eat out. Yes, there are different world cuisines that we individually gravitate toward, but eating out is all about the vibe. The tastes and tummy-filling are only marginally more crucial than the entertainment of watching life unfold, and of how the dishes are presented. Whose menu reads ‘beef stew’ anymore? Not that many. There might be reference to an exotic location, or a less common protein incarnation. There’s an increasing trend toward accommodating differing dietary requirements, which can only mean progress.

The conventional favourites are marketed with a twist. It’s more exciting. The menu-read is primary. A beautifully nominative dish will have your salivary glands working out.  Dishes with garnishes (now there’s a throw-back-word) are a case in point. The predictable’s gone. It’s not often fruit jellies or jams. If there’s gooseberry on the menu, it’ll be couched as ‘Gooseberry afterthought’ or ‘Gooseberry sheep’s ankle’, and any jam will feature something from forest or field, or a woman’s name. Try ‘sorrel jam,’ ‘rosemary jam’ or ‘smoked marjoram jam’ (try saying that fast).

Good menus now found in our fab re-establishing city will reference everywhere in the world you could think of. Chefs of Christchurch might soon start referencing our own Kiwi regions as well as the far-flung. Our wine is proudly known by district, and local regionality in dishes might next become more of a thing. It’s happened with paint colours, after all. We already have Bluff oysters and Kaikoura crayfish, but how about Dunsandel fennel-cakes or Oamaru Tiramisu? That has a certain ring. Or Puhoi blackberry cheesecake? We might ramp up the referencing of our own Otautahi neighbourhoods. Canterbury has some evocative place-names, whether in English or Maori; even French. Let’s get regionally specific with dishes!

Now our town is humming again and establishments are filling up with live music and clientele, it’s the places with creatively low lighting, quirky unexpected décor and high comfort levels that are drawing the diners. If lighting’s low enough in the bathrooms, we can indulge in thinking we look very fine, even in the wake of too much food and liquid. This is all part of our city’s re-boot; the trend toward creative, left-field ideas. It started in the immediate earthquake aftermath of 2010 and 2011 with seemingly random-themed large-scale art on buildings and in vacant lots.

Dining is all about feeling good, and increasingly, about marketing itself to all of our senses. Satisfaction is about the flavour of the sum, including colour, texture, saltiness, surprise and delight. Canterbury restauranteurs and chefs, we love that you’re not constrained by straitjacket foodie traditions. Stay experimental!