The New Zealand Construction Industry has the highest percentage of suicide for employed men of any industry, according to research by the Building Research Association of New Zealand (BRANZ). 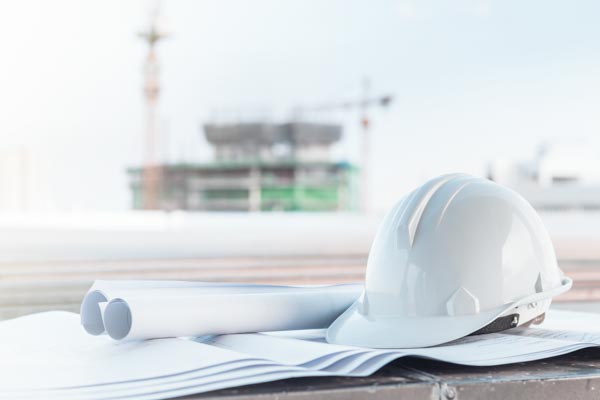 Site Safe NZ, in partnership with the Building Research Association of New Zealand (BRANZ) is urgently undertaking further research to uncover what is fuelling this alarmingly high rate of suicides in construction. Site Safe Chief Executive Brett Murray says understanding the problem is the first step to prevention. “Site Safe hopes to shed some light on what is driving poor mental health in construction, so we can then work alongside industry and government to put in place effective prevention programmes.”

The study aims to analyse the coroner’s findings of all suicides of construction workers from 2007 until 2017, some 339 cases, to better understand any common factors. An initial BRANZ scoping study suggested that a ‘macho’ or ‘harden-up’ culture was one of the key factors behind high rates of suicide in construction and that further research is urgently required.

According to the Suicide Mortality Review Committee (2016), construction has the highest suicide rate of all industries in New Zealand. At 6.9 percent, it is marginally higher than farming and forestry, which sits at 6.8 percent. “For many years we’ve put the focus on safety, rather than looking at people’s health more broadly. It’s time we recognised that we must do more and prevent suicide from having a tragic effect on the lives of so many Kiwi families.”

The study’s initial results are expected to be available early next year.