Former Christchurch High head boy Jake Millar is a 23-year-old with a $9 million video company and the world at his feet, so why is he bringing some of the world’s most successful business leaders back home? To teach New Zealand businesses about failure. 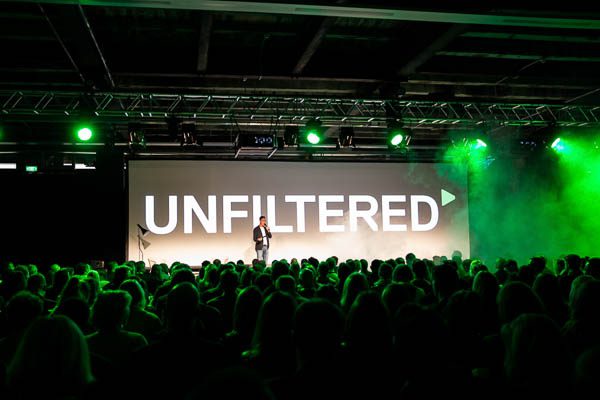 Millar’s commercial baby is Unfiltered which, at face value, is focused on content creation. But amongst the vast and impressive range of video interviews on its website which include Sir Richard Branson and former Prime Minister John Key, there’s an overriding theme – education. The website is designed to be a ‘hub’ of information sourced directly from the best business minds in one easy to navigate spot at www.unfiltered.tv.

Since launching in Auckland back in 2015, Millar and business partner Yuuki Ogino have uploaded more than 200 videos, attracted almost 30 million views and worked with companies like Bell Gully, AMP, PwC and Spark to create and distribute branded content. It’s seen Millar and Ogino ranked in Forbes’ North American ‘30 Under 30’ list in the education category. 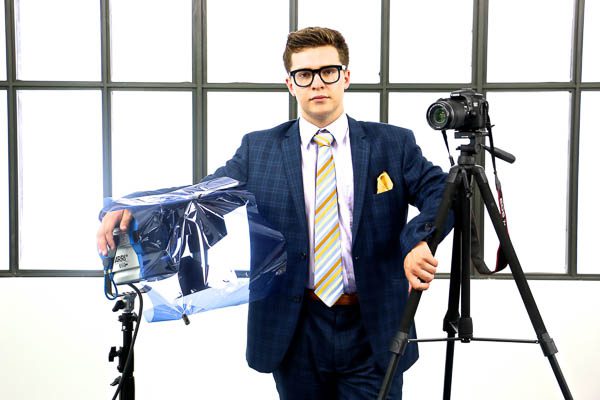 Together the pair have hundreds of interviews under their business belts, with as many again in the pipeline – unsurprisingly it can take years of legwork to get some of America’s biggest household names on camera. Now they’re bringing some of the business heavyweights to Christchurch, from the former worldwide CEO of Saatchi & Saatchi, to the founder and CEO of Masterclass, and NASA’s former administrator.

Unfiltered Live is hitting Christchurch on 25 June, with the top business leaders and entrepreneurs from around the world here to share the biggest, most transformative mistakes they’ve made and how they turned devastating failure into global success. 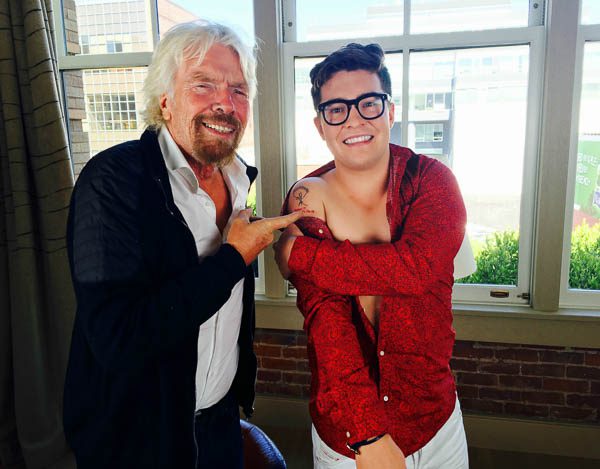 “We’re really excited to bring the event to Christchurch. We’re now in our fourth year and we have a feedback rating of 97 percent of people who attend that want to see the next event,” Millar says. “It’s time to have an open and transparent conversation, a behind the curtains look at the mistakes that everyone makes. We’ve got a fantastic line up that is a mix of international and national speakers.”